In today’s guest post, Constance Metzinger looks at a movie that is not on DVD or Blu-ray but should be: 1934’s Once to Every Woman.

Grey’s Anatomy 1934. Well, not quite. But if you want to see what a 1930s style version of a hospital melodrama looks like (they really haven’t changed much over the years) then it is well worth checking out Once To Every Woman. This Columbia Pictures quickie is quite entertaining and features two appealing actors of the era – Fay Wray and Ralph Bellamy. 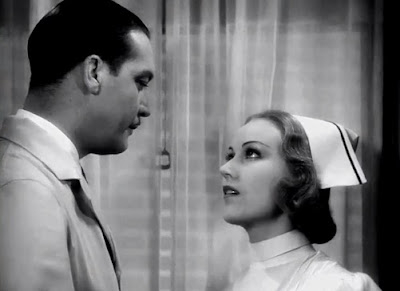 Ralph Bellamy is Dr. Barclay, a brilliant young surgeon who works under the watchful eye of his mentor, Dr. Selby (Walter Connolly), head surgeon of a city hospital. Lately, the two doctors have had conflicting opinions about what kind of operation to perform and, much as he regrets his decision, Dr. Barclay is considering leaving the hospital for a position elsewhere.

Meanwhile, Nurse Fanshawe (Fay Wray) has some decisions to make herself, too. She has a soft spot for Dr. Freddie Preston (Walter Byron), but everyone at the hospital, except herself, knows that he is a playboy who likes to fondle the nurses behind closed doors. She wishes he would care about his profession more. She dislikes Dr. Barclay but nevertheless admires him for his work ethics. When he saves one of her patients using a skillful and untested surgical technique, her opinion of the doctor changes….and she realizes that Dr. Freddie may not be the man for her after all. 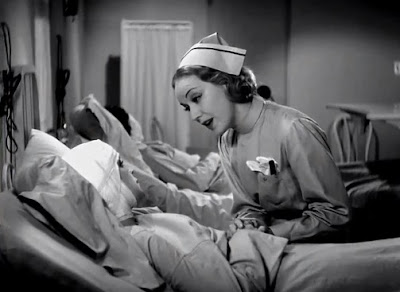 Once to Every Woman is quite an odd and forgettable title to this really enjoyable Pre-Code film. It could have been called Miss Fanshawe’s Dilemma or A Day in Ward K because most of the action takes place within the confines of the hospital ward in the span of one day. The physician and novelist A.J. Cronin, who was famous for writing “The Citadel” and “The Green Years”, wrote the short story that this film was based on – “Kaleidoscope in K” (another misleading title).

Director Lambert Hillyer had a long and prolific career at Columbia Pictures. During his heyday, he was turning out anywhere from 4-10 films per year, mostly westerns. Once to Every Woman is not a nail-biting melodrama, but Hillyer never lets it get boring and its 70-minute runtime moves along swiftly. 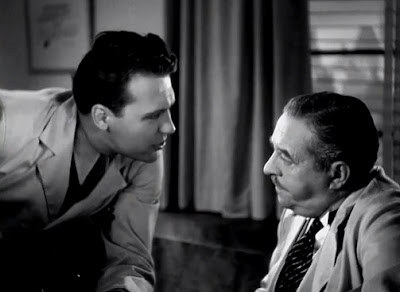 Also in the cast is Mary Carlisle, J. Farrell MacDonald and Ben Alexander.

Constance Metzinger runs the website Silver Scenes, “a blog for classic film lovers.” This post originally ran last year and is being reprinted today for our Wayback Wednesday feature.